When you wish upon a star...

It doesn't matter who you are - 'cos that limited edition scenario mini will still be rarer than rocking horse poo and it'll all end up in divorce if the wife ever finds out how you much you paid for it should you actually win it...

Actually quite a few of my wishes have come true from my original Top Ten Citadel Minis Wish List (and my marriage seems to have survived) - so much so that I thought an update was warranted.

Lets see what we've got:

10 - Dragon Masters - Got the dragon but need the riders and horse that came in the original box. 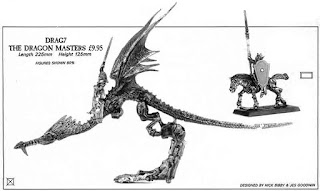 9 - Elven Attack Chariot - Got and currenly in the dettol bath. 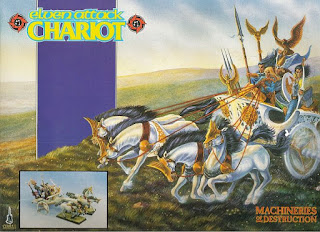 7 - Citadel Giant - Skarsnik has cornered the market here and snaffled them all up ; ) 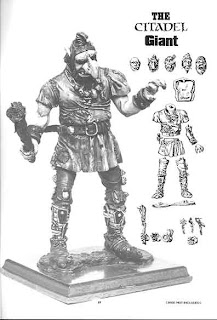 6 - Fimir - I have one, who will be appearing in my very mixed up Beastman/Chaotics regiment. alongside Beastmen, Mutants, Snakemen and other assorted weirdos. 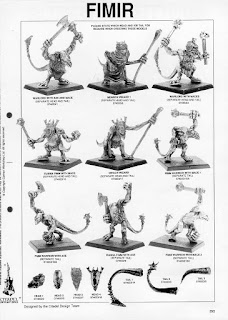 5 - Villagers and Townsfolk - ongoing, as there's a few of them! 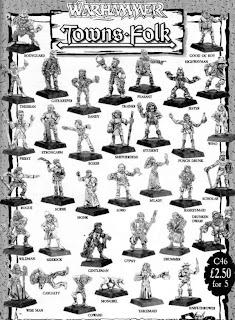 4 - Zombie Dragon - Got! Currently having a dettol bath... 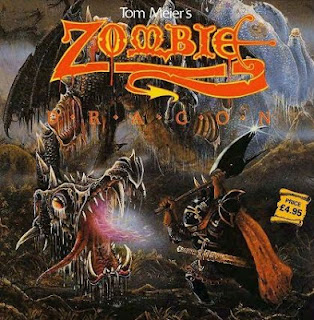 3 - Orc's Drift Characters - Just got my hands on the Druid Snart, courtesy of Bridgend Steve, so he'll need painting up before the Oldhammer weekend at Foundry. The seldom seen Mayor Leofwine unfortunately slipped through my fingers, although at £34 I wasn't too upset! Still that price will make Steve very happy I'm sure! 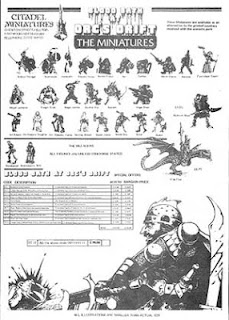 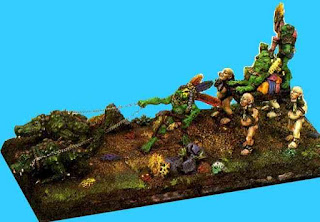 1 - Hobgoblin on Temple Dog - Agh, just missed one with an Oriental Hero as rider for £16. Curses!

Well, I'm going to shuffle a few things around and drop a few things as they're a tad unrealistic and if I did go for them would pull much needed resources away from my current and future projects. Items like the villagers and Knightmare legion come up on ebay regularly and I figure I'll just pick them up as and when they're going cheap (fimir?!).

10 - The Horse rider (any of the variants really) from the Dragon Masters set!

9 - Goblobber - I'm idly collecting a small Dwarf force as an Allied contingent, and I love the mini!

8 - Notlob's Orc Artillery - Because you can't have enough chucky/throwy things in your Orc army - and I've got most of the other Orc and Goblin artillery!

On the subject of Orc artillery, I really want to find the Orc with his hands by his sides to complete my Monstrous Orc War Machine set 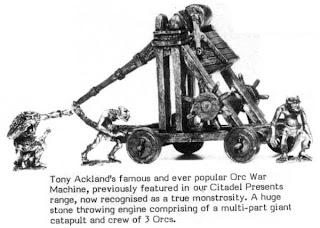 7 - Mudat's Mercenary Half Orc Maniacs - specifically Mudat, his champion and his musician. I have the standard and a bunch of troopers, although a few more of them wouldn't hurt! These chaps will be part of the Half Orc contingent for the massive Orc, Hobgoblin and Goblin horde I have been hoarding for a while..

6 - The Dragon Ogre - similar reason to the Hydra. 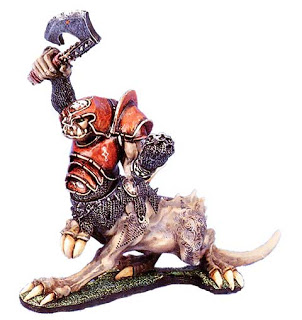 4 - Looking back at my extended list I realise I have also gathered enough Troglodytes for the Lustrian project, so instead I'll be gunning for Huris, the Champion from Karnac's Lizardmen Raiders to complete the set. I know the background has them based in the Caverns of the Old World but what the hey! 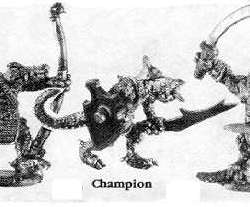 3 - Huscarl from the Kremlo scenario. It'd be great to have the complete set by the time I play through my Lustrian campaign. (Got him now!) 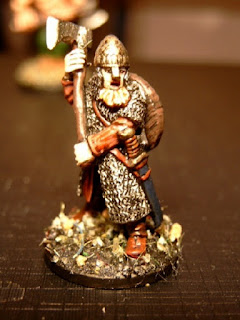 2 - Hobgoblin on Temple Dog - Still need a suitable general for the Hobyar Horde I have stored away in boxes, waiting to set the East ablaze... Oh and I love the mini!

1 -  Orc's Drift Characters in no particular order - yep its another itch I've just got to scratch! Be nice to do it before the Oldhammer Event at Foundry this summer... 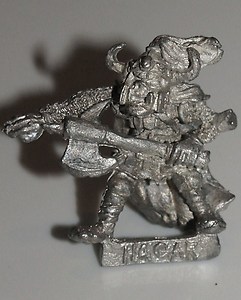 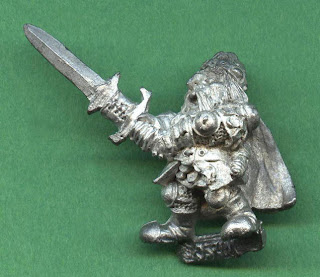 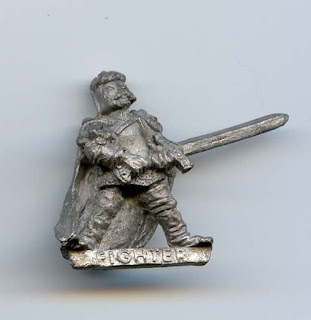 although I do own this Half Elf adventurer who might end up getting converted - or is that cheating?! 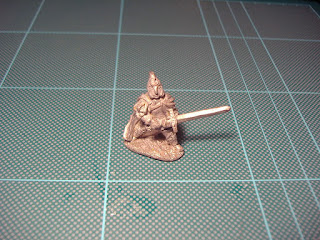 King Fyar and his Wyvern (Got him now!) 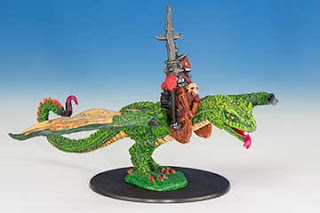