Hi all - apologies for things being a bit quiet around here lately - combination of life, work and not enough sleep and all te other usual excuses.

Anyway, thought I'd let you know I haven't been completely idle as, among prepping and undercoating loads of minis for the Trolltooth project, I've also been very constructively spending money! 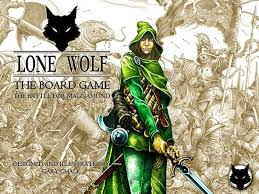 Yep - I've been suckered by another Kickstarter.

However it's not surprising when this one combines my love for game books, Lone Wolf, the world of Magnamund and loads of new artwork from illustrator extroadinaire - Gary Chalk! 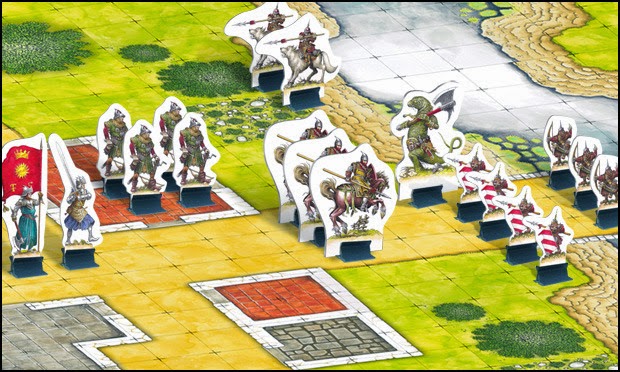 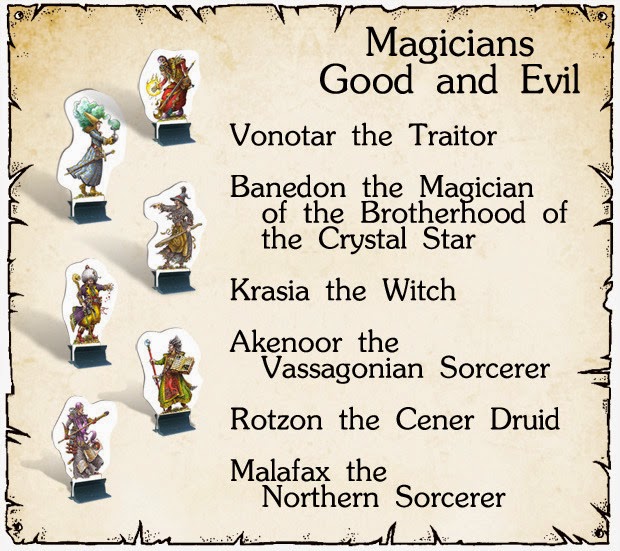 The game allows you to fight out scenarios from the Lone Wolf books and whatever other skirmishes you can come up with - I've added on another set of card miniatures so I can play some of the bigger pitched battles. The core game can be had for $50 - about £30, which is pretty good for a board game I reckon. Plus it looks like there'll be various other goodies in the form of scenario packs and other armies released in the future. 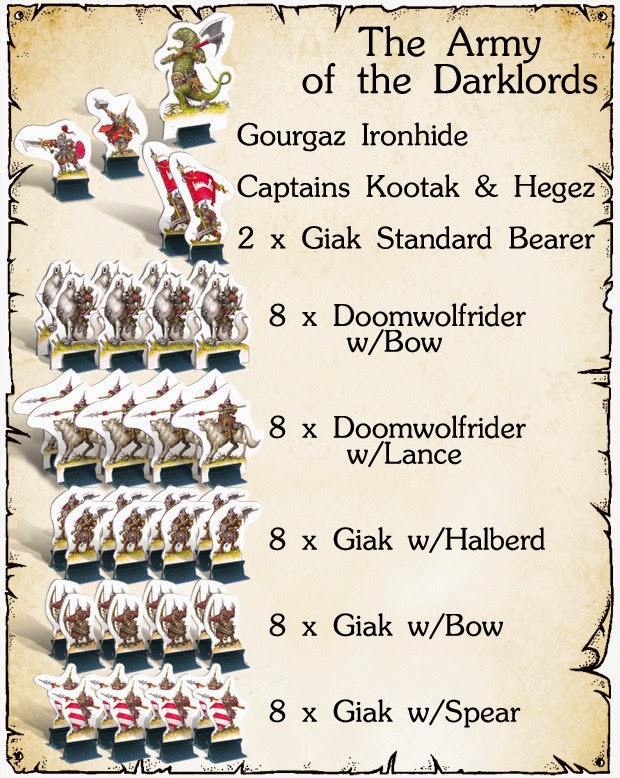 So if you like the look of it and you've got a few quid to spare get yourself over to there - there's only 20 hours left!