A long time ago, in a galaxy far far away...

No not that one - and there's no RT Space Slann either I'm afraid!

A long time ago I started painting a Blood Bowl team as part of the LPL season 6. I'd read an article in either White Dwarf or one of the books - Star Players or Blood Bowl Companion - on Pub teams, and was rather taken with the idea (although not the players' stats compared to the Big League).

And so the Slann In Spacer's were born - named after their local of course, pictured here behind the beginnings of the team. 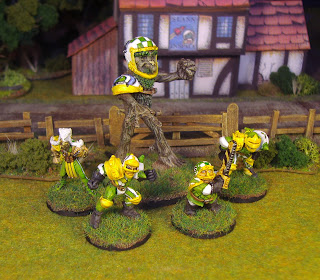 I seem to remember at the time someone telling the story behind the Pub name - apparently it was what the workers at the Eastwood factory called the nearby Man in Space pub. Nice touch to include it as a Tavern sign in the Citadel Townscape set!

Anyway, here is my Round 2 entry in this year's LPL - 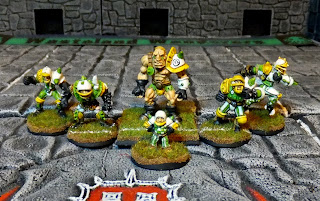 The team must have made the big league as they have a few new additions! 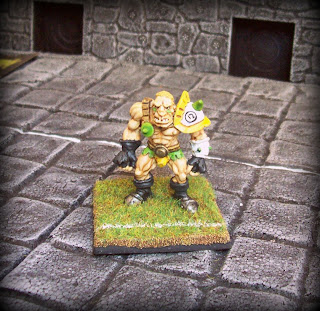 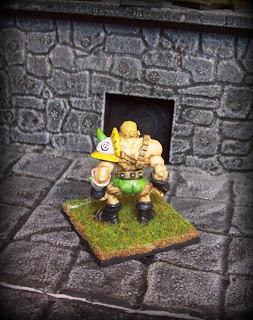 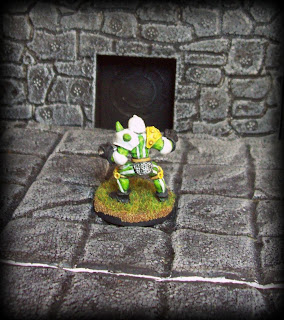 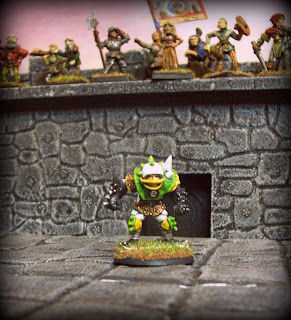 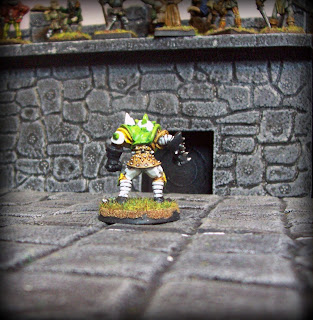 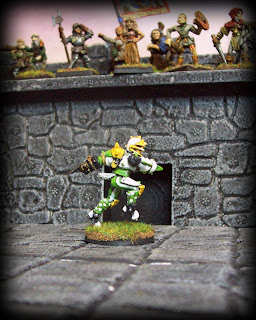 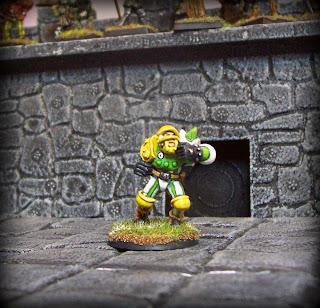 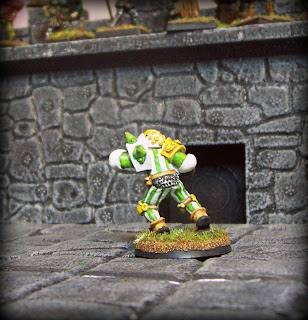 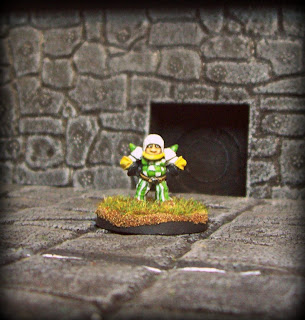 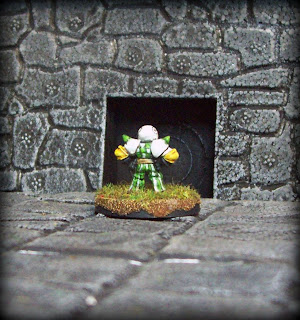 And the team so far - minus the Dwarfs and Elves competing in the LPL this week. 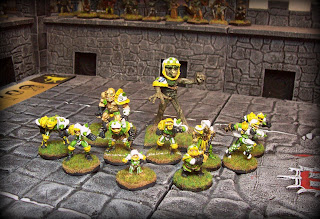 While we're on matters of a Nordic nature - Fresh from the field of battle that is the Lead Painter's League over on the LAF are the Stoutbacks. Unfortunately these noble Norse warriors didn't win against the rather fine Norman knights (well done Rob should you be reading this!) they were pitted against but no matter - I have the full set and they are painted! 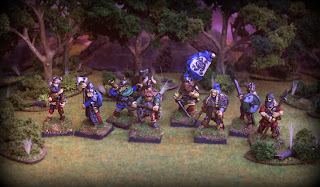 The Kindness of Strangers

Hello one and all, and apologies firstly for my long absence - as you might have guessed, I made the cut for the Lead Painters League over on the LAF and between that and the vagaries of real life haven't had much time for blogging.

Anyhow I've been moved to hit the keyboard again by an act of huge generosity and kindness from a fellow lead head which I had to share here.

Now bear with me, but I've held the good folk of Sweden in some high esteem for some time now - and no, not for the reasons you're thinking... 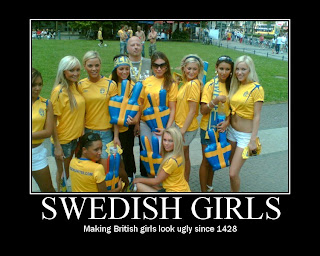 ... stack the table, in fact configure the table anyway you like! 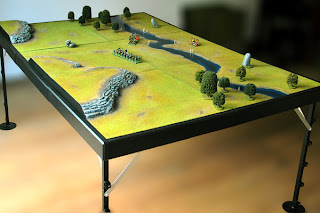 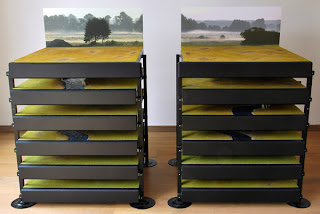 You may remember the rather lovely gaming table that Dreamfish set up for the remote game we played a while back, Bridge over the River Chai. 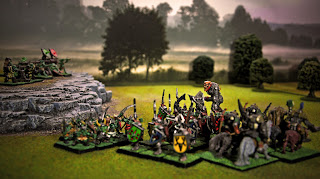 You may also have seen the extraordinary amount of work DF put into developing it over on his blog, Realms of Miniatures.

Well now you have the chance to own one of your very own as Dreamfish has started up an Indiegogo campaign to enable him to deliver the table as cheaply as possible.

Check out his Indiegogo campaign here for all the details if you're interested in contributing - I've already put my order in for one so fingers crossed the necessary funds come in over the next 30 days for the remaining 9 tables Alex needs to sell. 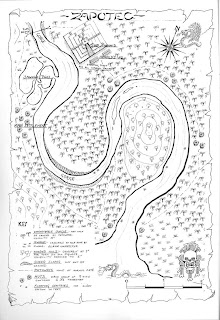 along with a more regular set of game boards for Old World games...